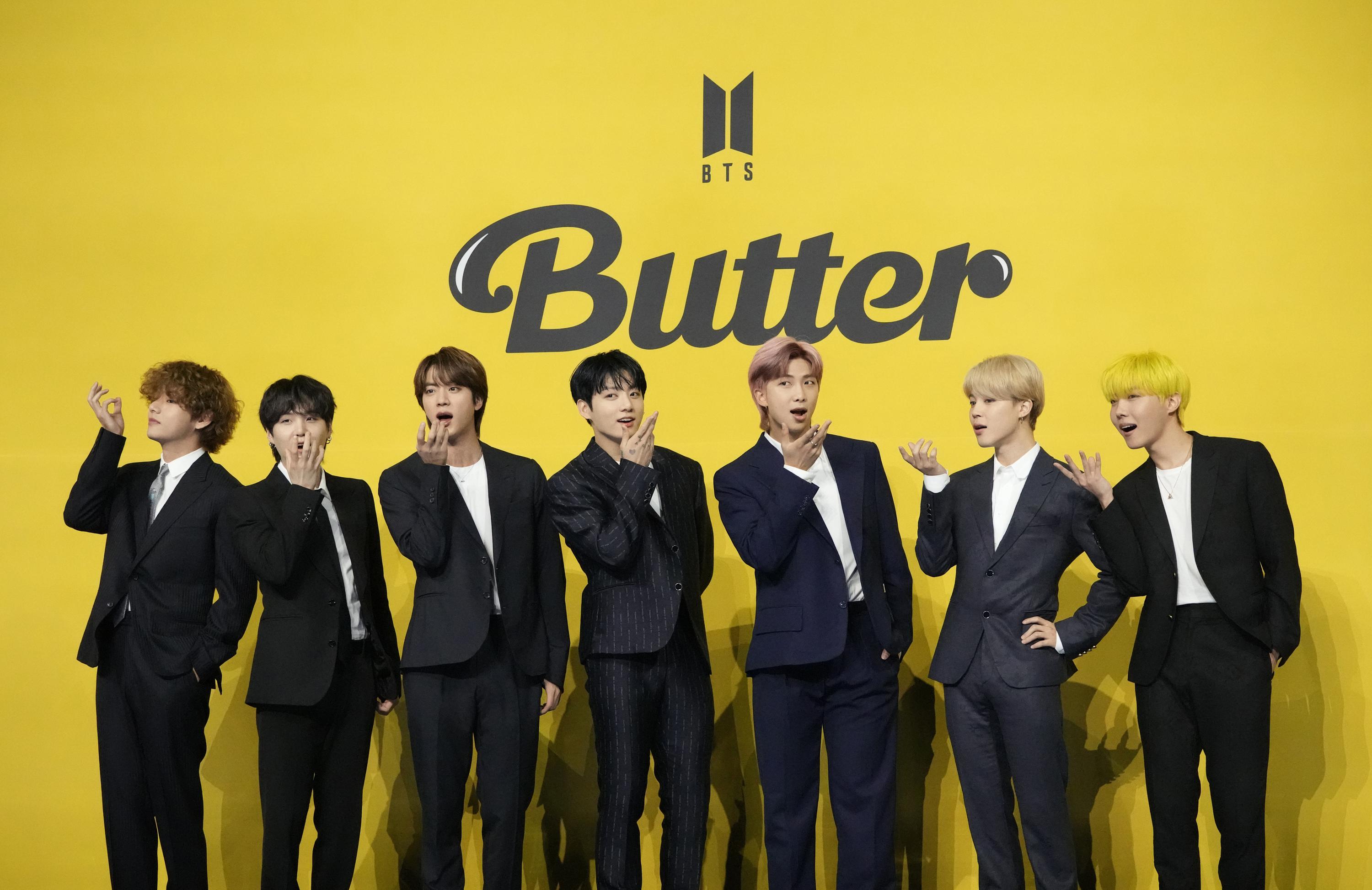 RM and Jin were diagnosed with COVID-19 on Saturday evening, Big Hit Music said in a statement. He said earlier that another member, Suga, tested positive for the virus on Friday.

All three received their second blow in August, the agency said.

BTS is a seven member boyband. The other four members are J-Hope, Jungkook, V and Jimin.

According to the agency, RM has not shown any particular symptoms while Jin has mild symptoms, including a mild fever and undergoes self-treatment at home. The agency said on Friday that Suga had no symptoms and was providing personal care at home as directed by health authorities.

RM had tested negative after returning from the United States earlier this month following his personal schedule there. But he was then diagnosed with the virus ahead of his scheduled release from self-quarantine, the agency said.

After returning to South Korea this month, Jin underwent PCR testing twice – upon arrival and later before his release from self-quarantine – and tested negative each time. But he had flu-like symptoms on Saturday afternoon before having another PRC test which came back positive, the agency said. Media said he also traveled to the United States

Suga, who had a number of personal engagements in the United States during the group’s official leave, was diagnosed with COVID-19 during quarantine after returning from the United States, the agency said.

The agency said it would continue to support the three members in their speedy recovery. He said he would cooperate with requests and guidelines from South Korean health authorities.

Since their debut in 2013, BTS has gained worldwide recognition for its self-produced music and activism, including speaking at the United Nations and publicly speaking out against anti-Asian racism. The group topped the Billboard Hot 100 charts three times in 2020 and were nominated for top music awards like the Billboard Music Awards and MTV Video Music Awards.