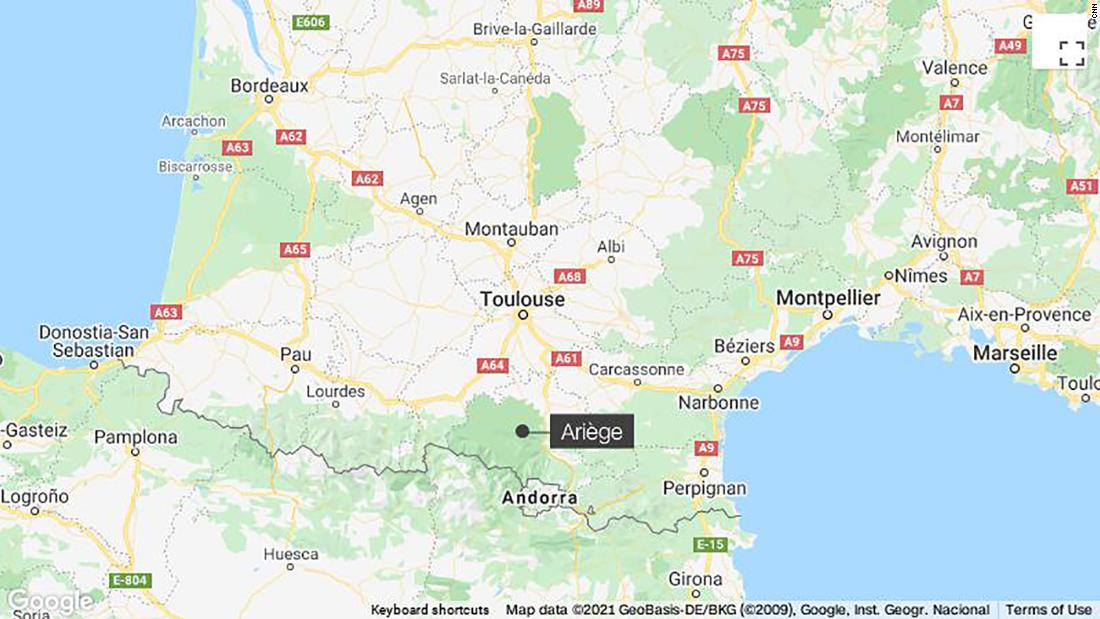 The hunter, who was chasing wild boars, was assisted by the high mountain gendarmerie team and quickly taken to a local hospital “in a state of concern”, the statement said.

A spokesman for the French gendarmerie was unable to confirm to CNN whether the hunter shot the bear, although the statement from the AriÃ¨ge prefecture indicates that the gendarmes had “located a carcass of bear below where the victim was found, which could support the thesis. of an accident linked to the encounter between man and animal. “

A judicial inquiry has since been opened to examine the circumstances of the accident.

The largest carnivore in Europe, the brown bear had almost disappeared from France until the French government launched a reintroduction program in the Pyrenees mountains in 1996. That year, the French authorities began to import Slovenia bears belonging to the same species as the bears of the Pyrenees and release them in the mountain range of the southwest.

According to a report from the Brown Bear Network, which is part of the French Biodiversity Office, there were 64 brown bears in the Pyrenees last year, all descendants of Slovenian bears reintroduced over the years.

Their presence leads to growing tensions with local farmers, due to the threat they pose to their livestock. The report shows that AriÃ¨ge is the French department with the highest number of bears and where the most bear-related damage was measured last year – with 329 bear-related attacks in 2020.