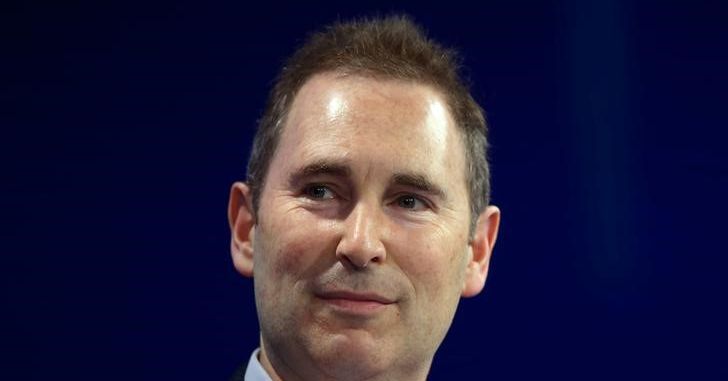 Increases for business leaders have far exceeded wage gains that have failed to keep up with inflation, the AFL-CIO said, in an annual report that has become widely cited as a measure of trends in inequality among United States.

Amazon.com Inc. (AMZN.O) CEO Andy Jassy’s total compensation of $212.7 million last year was 6,474 times that of his median worker. It was the highest ratio of any S&P 500 company based on their latest proxy statements, the AFL-CIO said.

An Amazon spokesperson said Jassy’s compensation was “competitive with that of CEOs of other large companies” because it is vested over 10 years.

The highest-paid CEO in the S&P 500 was Peter Kern of online travel company Expedia Group Inc. (EXPE.O), whose compensation was $296.2 million, according to the study.

An Expedia spokesperson noted details in the company’s proxy statement regarding Kern’s compensation, including that equity awards constitute the bulk of the compensation and will not fully vest until at least 2026.