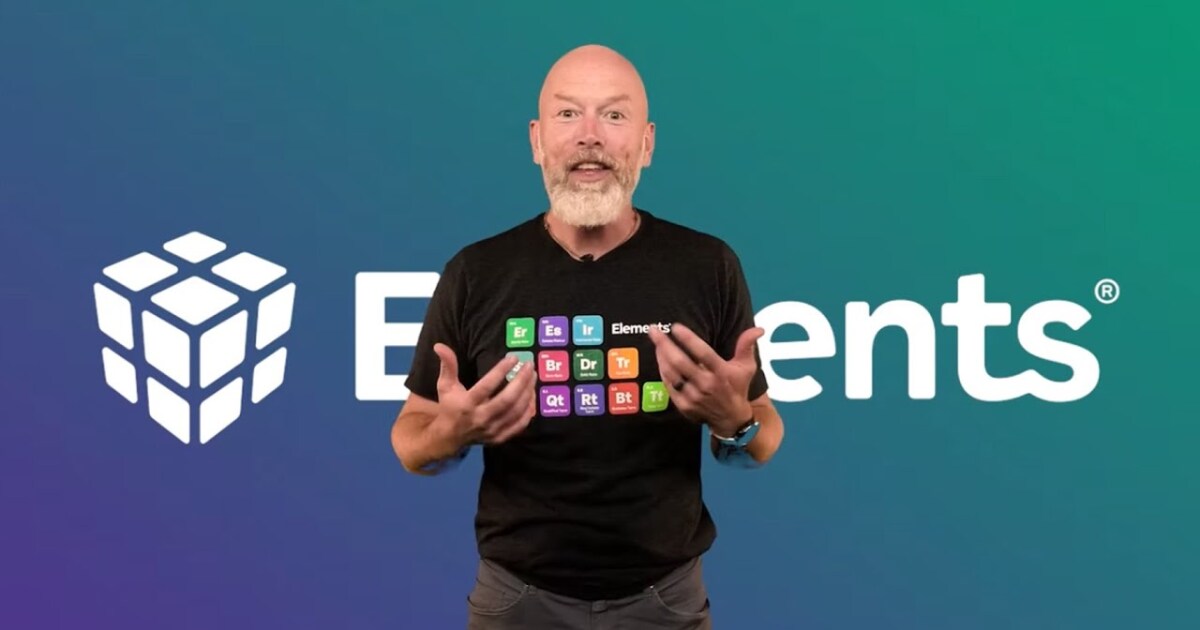 A month after being a seasoned financial planner, author and Carl Richards, New York Times “Sketch Guy” columnist joined Elements, the Utah-based financial monitoring platform is launching a new tool inspired by one of its books.

Called “One-Page Plan” or “OPP” for short, the new Elements offering shares a name with Richards’ book 2015 who became a pillar on must-read lists for advisors over the years.

By using a Web applicationadvisors can create a fluid and flexible action plan that clients can easily absorb.

The application contains three standard sections: Financial Goal Statement, Goals, and Next Steps. Sections are presented as simple text fields that can be edited from the client detail page or in the Elements report builder.

OPP also contains the three optional Net Worth History sections; basic income and expenses; and the “element scorecard”. Once entered, all plan data is hosted within the app for quick access. Plans can also be exported as PDF files to share with any prospect or client.

“When people consider a ‘financial plan,’ they conjure up the image of a three-inch-thick binder, which they may have once been guided through, before it was set aside to pick up. dust,” Elements CEO Reese Harper said in a statement. “A financial plan like this is outdated and loses value the minute it’s completed because it represents a singular moment in time instead of reflecting the ever-changing reality that is every person’s financial life. .”

For Richards, who joined Elements at the end of August As the company’s “chief evangelist”, the one-page blueprint represents the industry’s need to adapt in order to meet the needs of the modern customer.

He calls meaningful conversations between advisors and clients “the art of financial planning” and believes tools like Elements OPP will enable advisors to have more impactful discussions at scale.

“Financial planning should be a verb, not a noun, and in today’s world it should be an ongoing process intended to meet client needs as they arise rather than being visited once a year,” Richards said in a statement. “A financial plan should be written in pencil, not carved in stone; an acknowledgment of the dynamic nature of clients’ financial lives.”

Richards’ weekly column has appeared in the New York Times for over a decade and he has written two books: “The One-Page Financial Plan: A Simple Way to Be Smart About Your Money” and “The Behavioral Gap: Simple Ways to Stop Messing With Money.”

Scroll down to catch up on other recent fintech news you may have missed in our Wealthtech Weekly roundup. And check last week’s recap here.