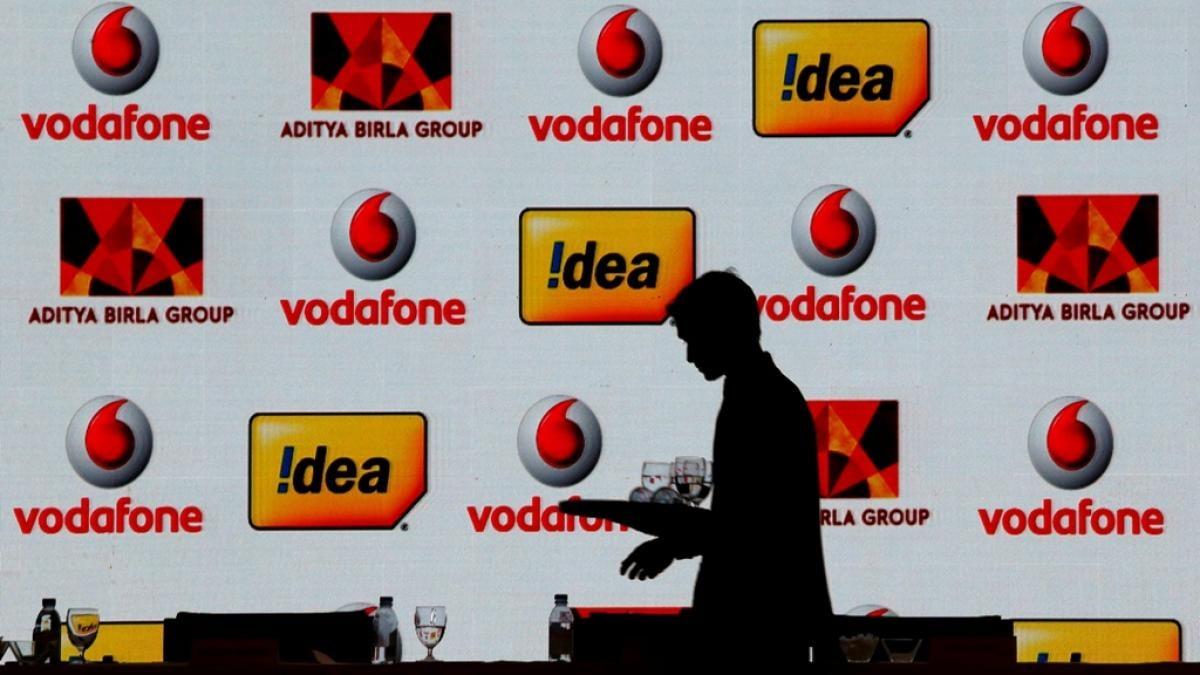 The government has made it possible for telecoms operators to repay interest on contributions through equity and also has indicated that it has no interest in acquiring a telecom company, a senior Vodafone Idea official said. , riddled with debt. Vodafone Idea Ltd (VIL) Managing Director and CEO Ravinder Takkar said in an interview with PTI that it is clear that the government wants the company to be competitive in the market and that there should be at least three private service providers in the telecommunications sector.

â€œI had many interactions with various parts of government prior to this announcement (telecommunications reforms). In all of my conversations it is absolutely clear that the government has no interest in owning, acquiring or managing any other telecommunications company. “, says Takkar.

The government already manages loss-making telecommunications companies BSNL and MTNL, which have yet to record profits after an aid plan of around Rs 69,000 crore granted to them in October 2019.

Some experts have argued that the government could end up owning a “significant” stake (estimates ranged from 26% to a controlling stake) in VIL at the end of the moratorium period, if the phone company chooses to pay accrued interest. or annual payments in the form of equity.

VIL had a total gross debt of Rs 1.91 lakh crore, excluding lease debts and including accrued but not yet due interest, as of June 30, 2021. Debt includes spectrum deferred payment obligations of Rs 1 06 lakh crore and an AGR liability of Rs 62,180 crore which is due to government and bank and financial institution debt of Rs 23,400 crore.

The company had posted a consolidated turnover of Rs 9,152.3 crore during the period April-June and the finance cost was Rs 5,228.4 crore.

According to Jefferies, the 4-year moratorium on payments will provide liquidity relief for VIL and “could lead the government to take a significant stake in VIL.” The investment banking group analyst report predicted that the government could own 26% of VIL at the end of a four-year period if the phone company chooses to pay the cumulative interest of Rs 9,000 crore through equity.

Takkar said that from a business perspective exercising the stock option for interest payment was the least area she focused on and VIL is committed to running the business.

â€œOur intention is to reimburse the government and our business plan will reflect that part. But having this option where it could be converted into equity is a bold move and somehow ensures that if the industry is not fixed, the government will continue to support the industry for a longer period for as long as it takes, â€said Takkar.

Credit Suisse said a moratorium would ease immediate cash constraints for VIL, but it will also need to raise around Rs 7,300 crore over the next 6-9 months to pay off its off-spectrum debt and get through those four years with a minimal investment.

He said that despite the moratorium and interest conversion during the period, VIL will need an ARPU (Average Income Per User) of Rs 240 by FY 2026 to meet Rs 33,000 crore in payments. annual spectrum and AGR contributions which must be reimbursed over the remaining period.

Takkar said the company will update its business plans after the government releases guidance on various measures announced as part of the telecommunications reforms and may seek approval from the board of directors to raise funds to close the gap needed to meet business goals.

He said the government’s reform measures have given the industry confidence that tariffs can be increased.

â€œIn my opinion, pricing is one of the main reasons the industry has reached this level. With this government program, prices in the industry can certainly improve. We have reached a point where three players are present in the industry, â€he said.

Bharti Airtel and VIL have advocated for an increase in the tariffs for mobile services in order to reduce financial charges.

Takkar said there were three private players left in the market and everyone wanted prices to go up.

â€œWe don’t know what the other player’s intention will be. This lack of trust has led to a point where no one wants to take a stand unilaterally. In this environment, with the government package now, that (trust deficit) goes away which means, without any government intervention, the industry can handle the price increases, which I think it will. I certainly see it happening in a short period of time. It will be gradual but it will start. to take place, â€said Takkar.

VIL had reported an average revenue per user (ARPU) of Rs 104 in the first quarter ended June 30, 2021 while its competitors Bharti Airtel and Jio had recorded an ARPU of Rs 146 and Rs 138.4.

5 questions with the Cowboys Wire for week 3

Horizonte Minerals (LON:HZM) has debt but no profit; Should you be worried?

Is Tsingtao Brewery (HKG:168) using too much debt?