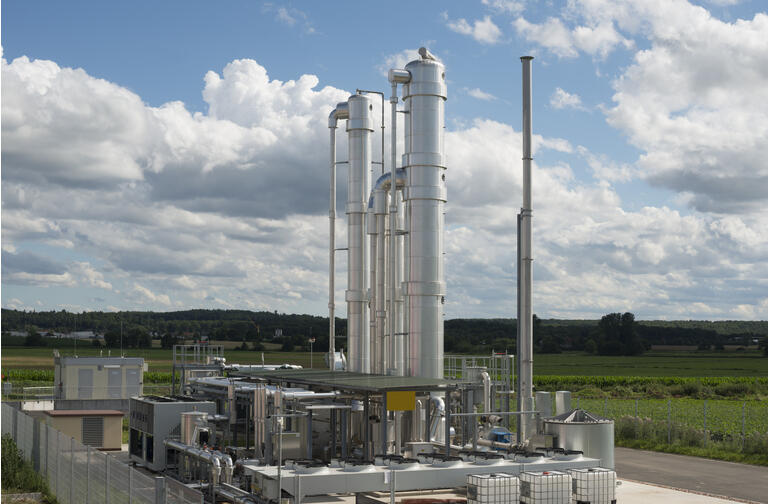 Verdant Earth Technologies (VDNT) has filed an application to raise $ 50 million from the sale of its common stock in an IPO, according to a registration statement.

The company is reorienting a coal-fired power plant in Australia to run on renewable fuels and is looking to build a hydrogen plant at a later date.

Considering the company’s lack of revenue and regulatory approvals, it’s too early for me to invest.

My opinion on the IPO is NEUTRAL.

Verdant, based in Sydney, Australia, was founded to convert and re-commission a 146 MW coal-fired power plant in Australia to run on biomass rather than coal tailings.

The management is led by Executive Director, Managing Director and CEO Richard Poole, who has worked for the company since 2019 and was previously a co-founder of Entrust Energy and is a registered lawyer in Australia.

Verdant has received at least $ 14.9 million in equity investments from investors such as Richard Poole and HB Energy Pty Limited.

According to a market research report By Mordor Intelligence, the Australian renewable energy market is expected to grow 8% CAGR from 2020 to 2025.

The main drivers of this expected growth are the continued support of government policies and public pressure to meet the demand for electricity through cleaner methods.

In addition, the fall in the costs of renewable technologies makes the economy more favorable to public and private entities and to consumers.

The company will sell its energy to the NEM (National Electricity Market), as must all electricity producers with a capacity of at least 30 MW.

Management believe the NSW government will designate its area of ​​operation as a renewable energy zone, which could eliminate the potential for new non-renewable power generators in its region.

The company’s recent financial results show no significant revenue and employee benefits and legal fees as the company seeks regulatory approvals for its efforts to reallocate and return to service at its power plant.

Below are the relevant financial results from the company registration statement: 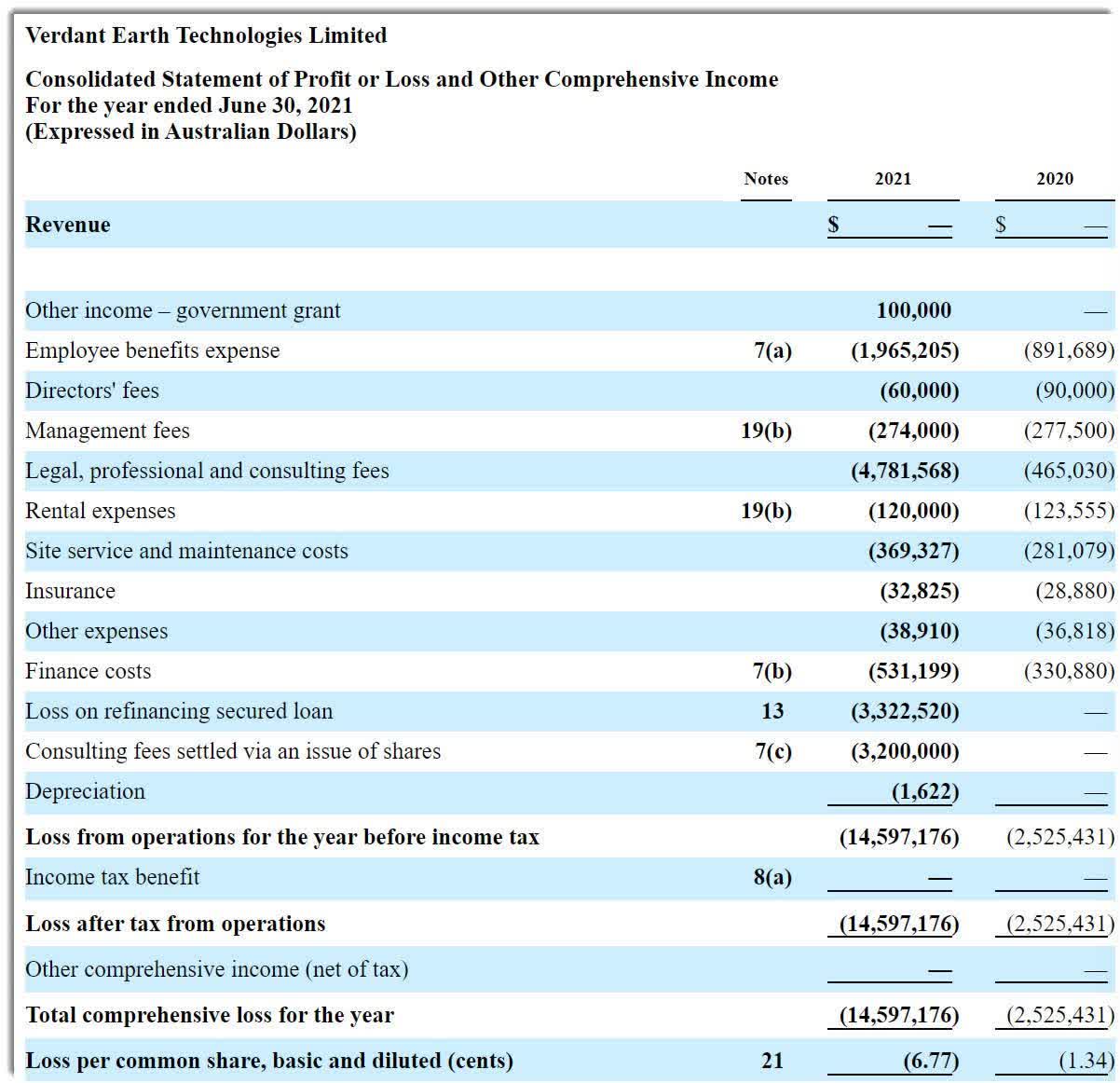 VDNT intends to sell 6.25 million common shares at a proposed median price of $ 8.00 per share for gross proceeds of approximately $ 50.0 million, not including the writing of call options. usual firm.

No existing or potentially new shareholder has expressed an interest in buying shares at the IPO price.

Assuming a successful IPO in the middle of the proposed price range, the enterprise value of the company on the IPO (excluding underwriters’ options) would be around $ 135 million.

The free float / shares outstanding ratio (excluding underwriters’ options) will be approximately 28.07%. A figure below 10% is generally considered a “low float” stock which can be subject to significant price volatility.

According to the company’s latest regulatory filing, it plans to use the net proceeds as follows:

We intend to use the net proceeds of this offering to [i] repay approximately A $ 3.7 million (or US $ 2.8 million) of debts incurred in connection with the acquisition of the Redbank power plant which bears interest at a rate of 12.0% per annum and at a final due date of July 31, 2022, [ii] finance the re-commissioning of the Redbank power plant (including [a] approximately A $ 37.5 million (or US $ 28.1 million) for capital expenditures, such as plant refurbishment, biomass material handling equipment, registration and grid connection, inventory of plant spare parts and water rights, and [b] approximately AU $ 18.7 million (or US $ 14.0 million) for operating expenses, such as labor costs and fuel inventory), [iii] develop green hydrogen assets and [iv] for general corporate and working capital purposes.

The presentation by the management of the company roadshow is not available.

Regarding the pending legal proceedings, management says no decision has been taken on its request to “modify the existing development consent to allow the Redbank power plant to operate using a compound fuel source. 100% biomass waste “.

The only listed underwriter of the IPO is Roth Capital Partners.

VDNT is seeking investment in the US public capital market to repay its debt and fund its plans to reallocate the Redbank power plant.

The company’s financial statements pre-date revenue as the company has yet to receive approval for its plans for the station.

The market opportunity for renewable energy in Australia is significant due to increased public and government support for clean energy sources.

Roth Capital Partners is the sole underwriter and the IPOs conducted by the company over the past 12 months have generated an average negative return (3.7%) since their IPO. This is a lower level performance for all major underwriters during the period.

The main risk to the company’s outlook is its ability to have its plans approved by various regulatory authorities.

Regarding the valuation, management is asking US investors to place an enterprise value of $ 135 million on the company, despite no income and no regulatory approval.

A bet on VDNT is a bet on its ability to obtain the necessary regulatory approvals as well as additional project funding if required.

Given the lack of revenue and regulatory approvals, it’s too early for me to invest.

My opinion on the IPO is NEUTRAL.

Beavers are reshaping the arctic tundra. Here’s why scientists are concerned | Smart News