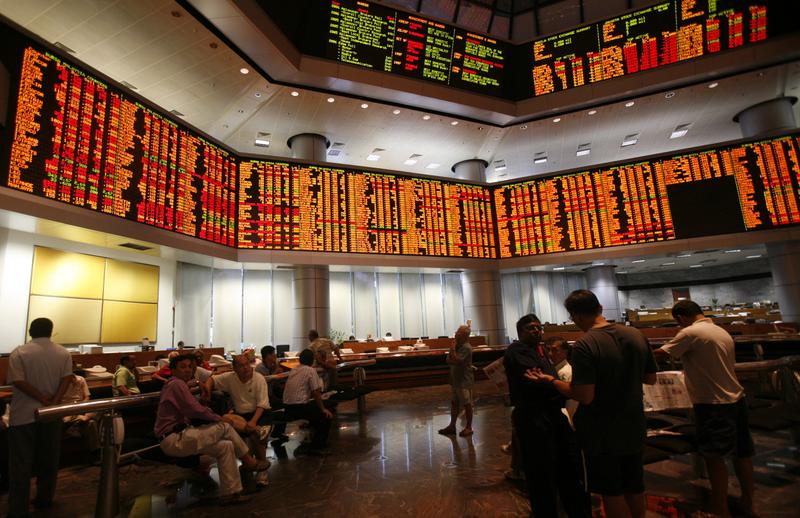 KUALA LUMPUR (Reuters) – Malaysia’s securities regulator has said it is seeking to arrest the chief executive of oil and gas services company Serba Dinamik Holdings and has accused company executives of having submitted a false declaration to the country’s stock exchange.

In a statement on Tuesday, the Securities Commission of Malaysia (SC) also said it had obtained an arrest warrant requesting the arrest by the police of the managing director and managing director of the Serba group, Mohd Abdul Karim Abdullah . The regulator said the CEO is “currently on the run”.

The regulator said the false statement concerned revenue of 6.014 billion ringgits ($ 1.44 billion) published by Serba in its quarterly report for the period ended December 31, 2020.

The investigation into Serba was launched in May following a report by the external auditor KPMG.

The latter had expressed his concerns about the impossibility of verifying contracts and transactions worth 3.5 billion ringgit with 11 of Serba’s clients. KPMG resigned in June after Serba filed a complaint against him.

KPMG had said it would vigorously challenge any legal proceedings, but declined to comment after resigning as auditor.

Serba appointed EY Consulting in July as a special independent reviewer after the Bursa Malaysia stock exchange issued a directive that the company should review the issues raised by KPMG.

But Serba last month filed a lawsuit against EY Consulting, seeking to prevent it from releasing findings on the group.

Bursa Malaysia and EY Consulting did not immediately respond to requests for comment.

Serba’s shares have been suspended since December 15 after defaulting on a $ 222.22 million sukuk. He said in a stock exchange file that the incident could have a significant impact on the group’s financial performance.