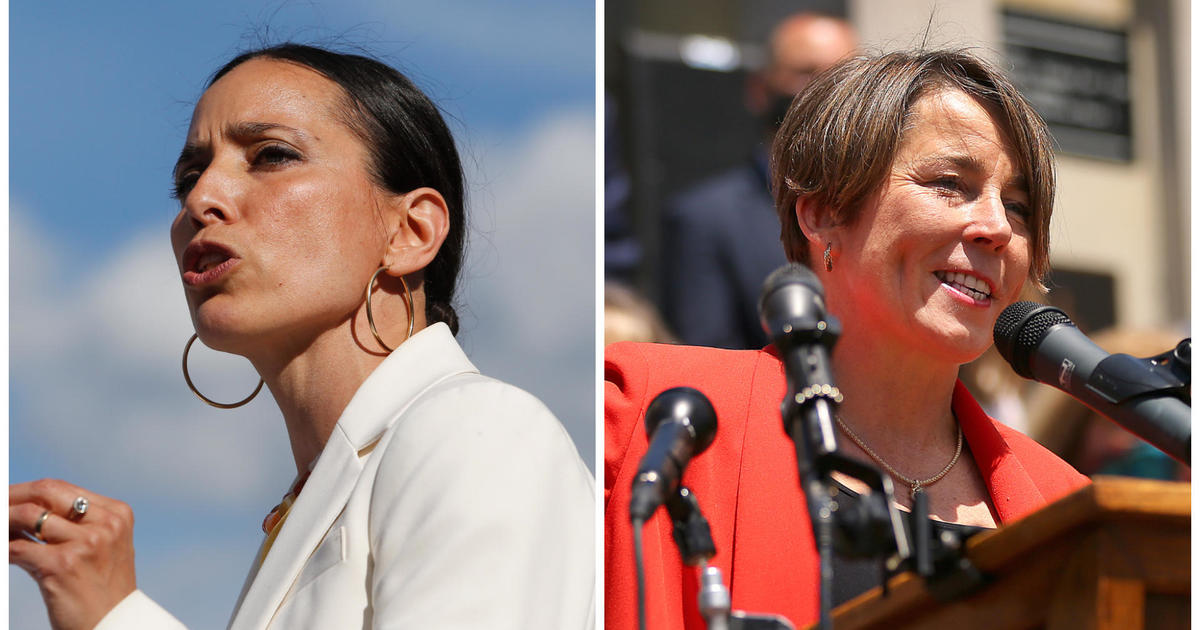 WORCESTER, Mass. (AP) – Massachusetts Democrats gather in Worcester for their state party convention on Saturday as they try to find a way to win back the governor’s office while retaining control of virtually every other source of political power in the state.

Attorney General Maura Healey and State Senator Sonia Chang-Diaz both hope to win the top job in November, but must face off in the primary first. To win a place in the September ballot, each must gain the support of at least 15% of the party’s delegates.

Governor Charlie Baker, who remained popular with voters throughout his two terms, decided not to seek a third four-year term. Baker and Lt. Governor Karyn Polito are Massachusetts’ only statewide Republican office holders.

Both Healey and Chang-Diaz are popular among party loyalists, though Healey has the advantage of having run statewide twice — winning both times. Healey also has a financial advantage. By early May, Healey had more than $4.9 million in cash in his campaign account, compared to just $353,000 for Chang-Diaz.

Either candidate would go down in history if they won in November. Despite its liberal reputation, Massachusetts has never elected a female governor. Healey would also become the state’s first openly gay candidate elected governor and a state’s first openly lesbian chief executive, while Chang-Diaz would be the first Latina and Asian American to hold the office.

Whoever wins in September will face the winner of the Republican primary. That race pits former GOP state Rep. Geoff Diehl, who has the backing of former President Donald Trump, against Wrentham business owner Chris Doughty.

There are a number of other statewide races with multiple Democratic candidates hoping to secure their names in the Sept. 6 primary ballot.

Massachusetts Commonwealth Secretary William Galvin, running for an eighth four-year term, is challenged by Tanisha Sullivan, a lawyer and president of the Boston branch of the NAACP.

Whoever wins will join the winner of the Democratic gubernatorial primary to run as a team in November.

Democratic State Treasurer Deborah Goldberg has no Democratic challenger as she seeks a third four-year term.