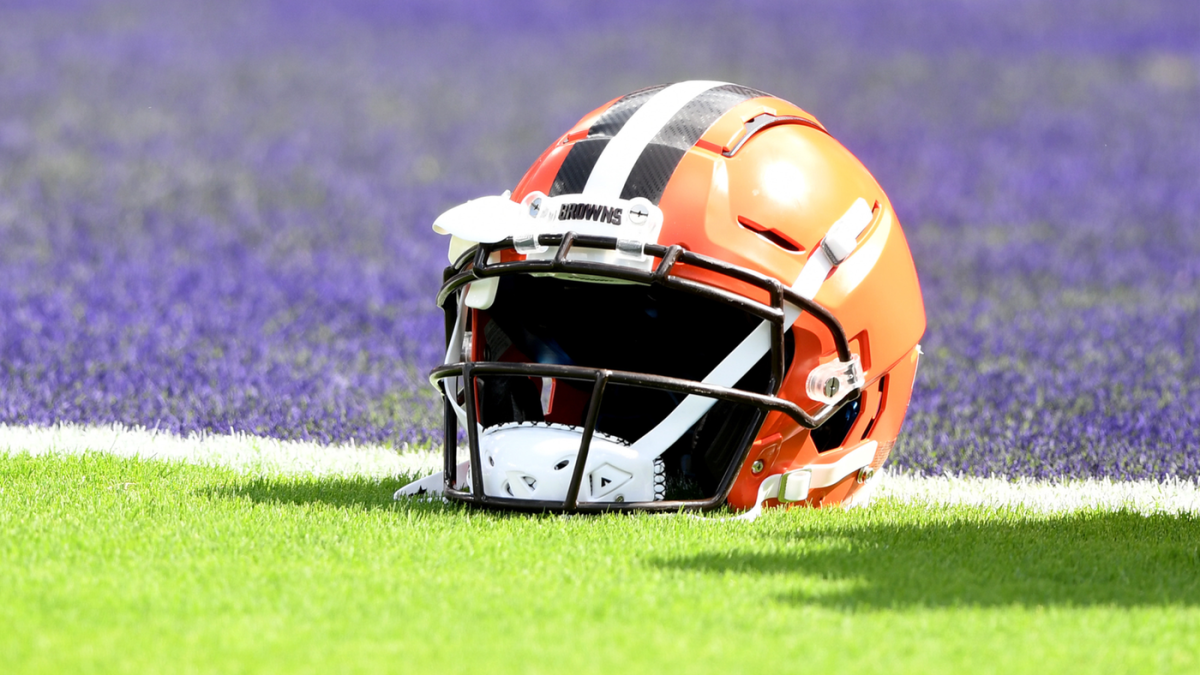 The NFL is investigating the Cleveland Browns for alleged tanking that took place during the 2016 and 2017 seasons. by Sports Illustrated. Former SEC Chair Mary Jo White is leading the investigation, which “is expected to conclude soon,” an NFL spokesperson wrote in a statement emailed to SI.

White is also tasked with investigating Brian Flores’ claims that he was offered $100,000 per loss from Miami Dolphins owner Stephen Ross during the 2019 season. went public, former Browns head coach Hue Jackson suggested he was paid by Cleveland to tank. Browns owner Jimmy Haslam vehemently denied that claim, and Jackson later backtracked on his comments in a February interview with CNN’s Anderson Cooper.

“No, I was never offered any money like Brian (Flores) mentioned,” Jackson told Cooper. “I think it’s a totally different situation but has some similarities.”

Jackson told Cooper there was a ‘plan’ that benefited certain people when players weren’t playing well – claiming the Browns wanted to lose, even if they didn’t pay the head coach per loss. Jackson said he had evidence to back up his claim.

A Browns spokesperson made this statement about the investigation to SI:

“Although Hue retracted his allegations shortly after they were made, it was important to us and to the integrity of the game to have an independent review of the allegations. We welcome an investigation and are confident the results will show, as we have previously stated that these allegations are categorically false.We have cooperated fully with Mary Jo White and eagerly await the findings.

“Two years ago I tried to do it the right way, through the National Football League’s bylaws and constitution, to ask them to investigate the Cleveland Browns for all allegations. I did. So why open an investigation now?”

NS3 Preview: Sessions Cover the Forefront of the Industry | News