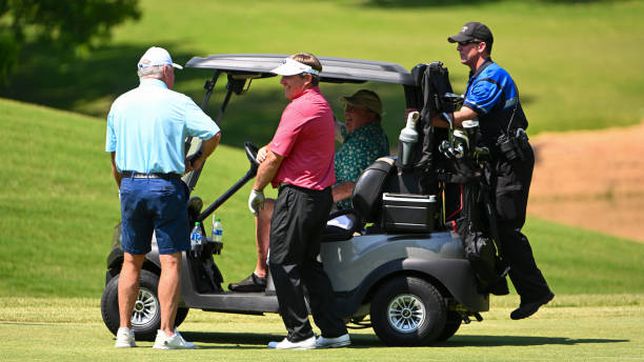 Retiring in the USA: How Much Money Should I Save and Which States Cost the Most?

The exact amount you need to have hidden to retire comfortably is a hotly debated issue. There are many formulas, but it depends on how you want to spend your golden years and the cost of living where you choose to retire.

Getting started on your retirement fund early can save you from a last-minute rush to secure the necessary nest egg you will need to live on a fixed income. Currently however, about 26% of non-retirees have no retirement plan. Here is an overview of the current financial savings you will need.

How much should you save for your retirement?

Critical factors to consider when planning for retirement include the cost of living, income and life expectancy when deciding how much to save. When setting up your savings plan, you will also need to consider how old are you and when do you plan to retire or do you have to due to circumstances beyond your control, consider job loss or declining health. For life expectancy and future health, Merrill Edge recommends looking at your family history to give you a rough idea.

Those who plan to rely on their social security benefits accrued over their working years can expect to replace about 40% of their pre-retirement income. Even if Congress succeeds in ensuring that benefits will not be reduced for future recipients, it will probably be insufficient to live comfortably. Especially if you plan to take advantage of your extra time to do the things you dreamed of doing but never had time to work on.

A word of caution for those planning to continue working in retirement so they can save less. Edge Merrill cites an annual Employee Benefit Research Institute survey that has consistently found that far fewer American workers continue to work in retirement than expected. The latest in 2021 reported that 72% planned to while only 30% of retirees said they were.

Depending on where you retire, the savings will go further

A rough idea of ​​what you will need to have saved to retire in 2022 to live comfortably in the United States is about $905,000 on average according to world population review. However, affordability varies widely across the United States, which means just under $618,000 will do in Mississippi, but you’ll need almost three times as much to retire in Hawaii.

The analysis revealed that the five states where you will most need to retire are Hawaii, California, New York, Alaska and Oregon. At the other end of the spectrum were Mississippi, the cheapest, Tennessee, Alabama, Oklahoma and Arkansas

With a few slight differences, it matched well with what GOBankingRate estimates like the highest and lowest amounts you need in retirement. However, other factors should be taken into consideration besides the amount you have saved. You’ll also want to consider the affordability of where you’ll be retiring, quality of life, and access to health care.

WalletHub ranks the top five places on these factors as Florida, Virginia, Colorado, Delaware and Minnesota. Arrive because the worst places to retire are New Jersey, Mississippi, New York, Kentucky and Oklahoma.