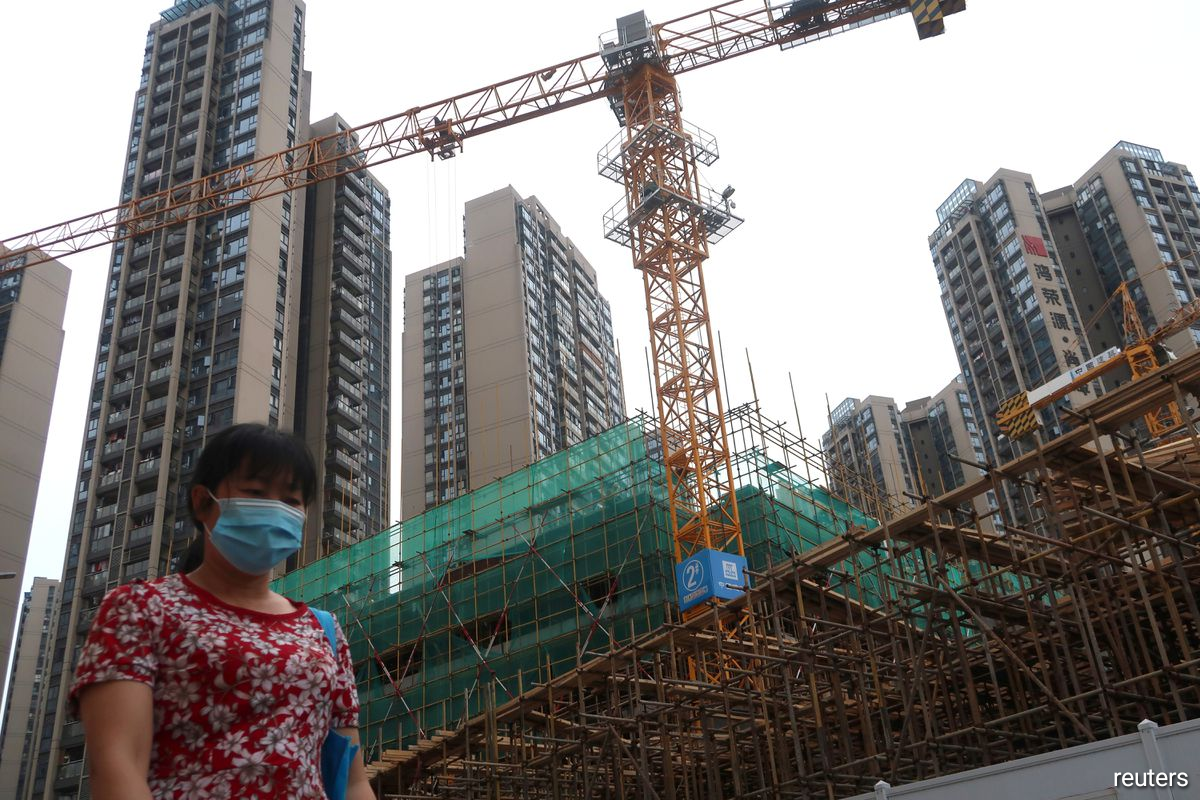 Stability is the most important word for the Chinese economy

(December 11): The most important word for Chinese economic policy in 2022 is “stability,” according to a senior economic official in the Communist Party of China.

There are many hidden risks in the economy and the financial sector, and China cannot return to the old growth path, Han Wenxiu, executive vice minister of the Central Financial and Economic Affairs Committee of China, said on Saturday. party, at an online event. Han was explaining the economic plans for 2022, which the Communist Party released on Friday.

The real estate industry is large, has a long supply chain, and accounts for a high proportion of the economy, capital investment, local government revenue, and lending from financial institutions, Han said. It is of key importance for the economy, financial stability and risk prevention, and China must explore a new development model for the industry, he said without elaborating.

“All regions and agencies must take responsibility for maintaining economic stability, actively introduce policies that can help stabilize the economy, and be cautious in imposing measures that will have a contractional effect,” Han said.

To ensure economic growth within a reasonable range next year, the government will take measures to boost the activity and confidence of market entities, senior official Ning Jizhe said at the event. It will also strengthen the application of fair competition policies and strengthen anti-monopoly regulations, he said.

Meanwhile, consumption and investment still face multiple hurdles, said Ning, who heads the statistics bureau and is vice chairman of the National Development and Reform Commission. “Domestic demand remains insufficient,” he said, adding that the government “must fully explore the potential of domestic demand in 2022”.

While the consumption of goods has increased, the expansion of services such as tourism, transport or entertainment has been “severely affected” as they involve contact and concentration of people, he said. However, the government plans to continue with its policies to control any outbreak of Covid-19, he said.

The government will implement policies to stimulate demand for major goods such as cars and household appliances and accelerate the construction of e-commerce infrastructure and delivery networks in rural areas, Ning said. It will also increase efficient investments in programs such as new infrastructure, new urbanization, hydropower and transport, and accelerate the progress of 102 large projects of the 14th Five Year Plan, he said.