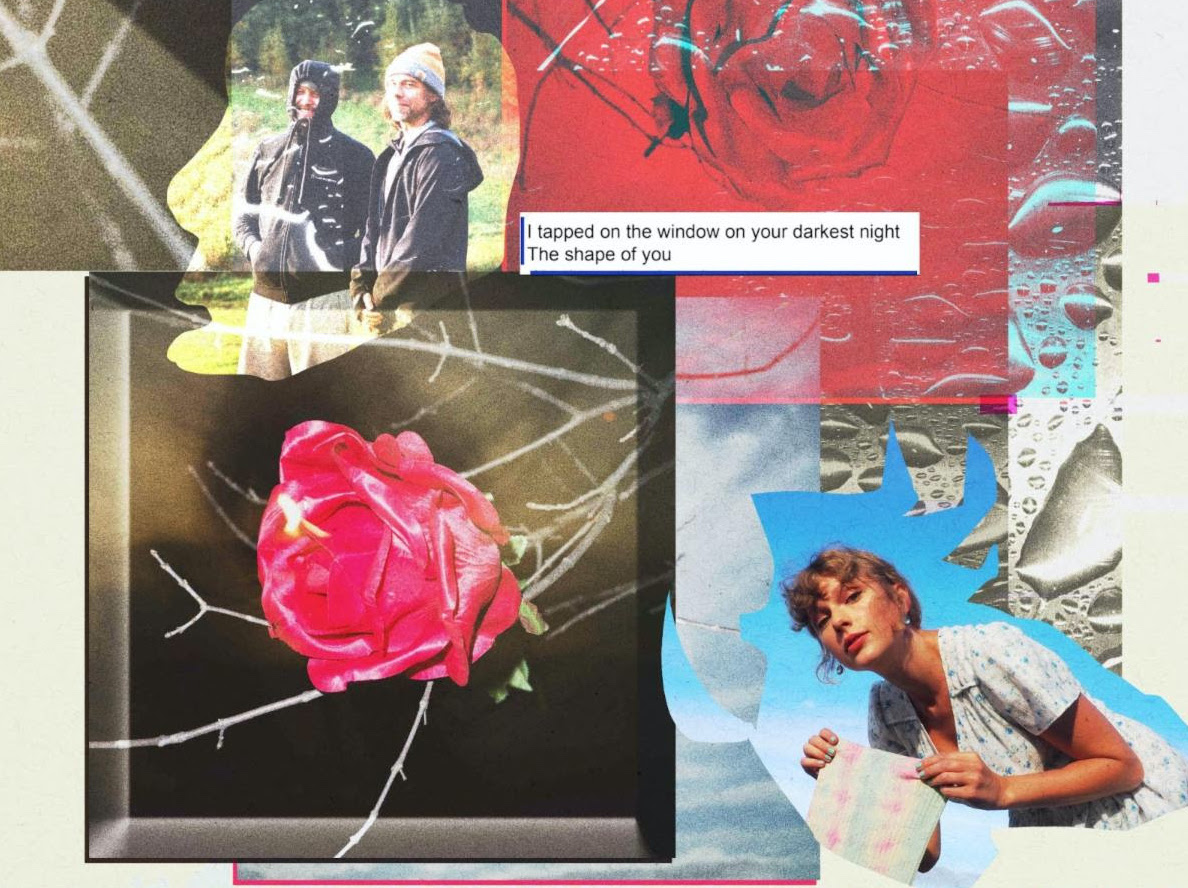 Big Red Machine – the collaborative project of Aaron Dessner of The National and Justin Vernon of Bon Iver – has released a new single, “Renegade,” with the voice of Taylor Swift.

Swift and Aaron Dessner recorded “Renegade” in Los Angeles at the Kitty Committee studio in March 2021. The song premiered by Swift and Dessner the same week they won the Grammy for Album of the Year for folklore. Vernon recorded additional vocals in his studio, April Base.

The song will appear on the band’s next album, How long do you think it will last ?, released on August 27 via Jagjaguwar / 37d03d.

“While we were doing folklore and always Last year, Taylor and I sometimes talked about experimenting and writing songs together someday for Big Red Machine, â€Dessner said in a statement. â€œMaking music with your friends just to make it – that’s how Big Red Machine started and grew – and that’s also how ‘Renegade’ was born. This song was something that we wrote after we were done forever and it turned out to be a BRM song.

He added, â€œTaylor’s words hit me so hard when I heard her first voice memo and still do, every time. Justin [Vernon] lifted the song further into the heavens, and my brother [Bryce Dessner]Strings by and drummer Jason Treuting add a lot. The feeling and sound of this song is at the heart of “How Long Do You Think This Is Going To Last?” I am so grateful to Taylor for continuing to share his incredible talent with me and that we always find excuses to make music together.

On Twitter, Swift added: “When @Aaron_Dessner walked into my life, I was introduced to his world of fluid creativity where you don’t think too much, you just make music.”

When @Aaron_Dessner came into my life, I was introduced to his world of fluid creativity where you don’t think too much, you just make music. A song we wrote for his project @BRMadjv (which also features âš¡ï¸Justin Vernonâœ¨) is out! His name is Renegade. https://t.co/qisY2CQ0bJ pic.twitter.com/PzTMNyskDS

How long do you think it will last? is Big Red Machine’s second album. The group previously shared â€œGhosts of Cincinnatiâ€ and â€œLatter Days,â€ which will also appear on their new album. Swift recorded the vocals for two tracks, “Renegade” and a song called “Birch”.

Dessner’s work with Swift as a co-producer of folklore and always helped him realize “how much this Big Red Machine music was related to everything I did, and that I was always supposed to pursue those ideas.”

â€œThat’s what makes him special,â€ Dessner said. “With everyone on this record, there is an openness, a creative generosity and an emotional quality that ties it all together.”

Other contributors to How long do you think it will last? include Robin Pecknold of Fleet Foxes, Ilsey, Sharon Van Etten, Lisa Hannigan, Naeem, Shara Nova of My Brightest Diamond, The Force, Ben Howard and This Is the Kit.

The album is available for pre-order here.

Does Dixons Carphone (LON: DC.) Have a healthy track record?