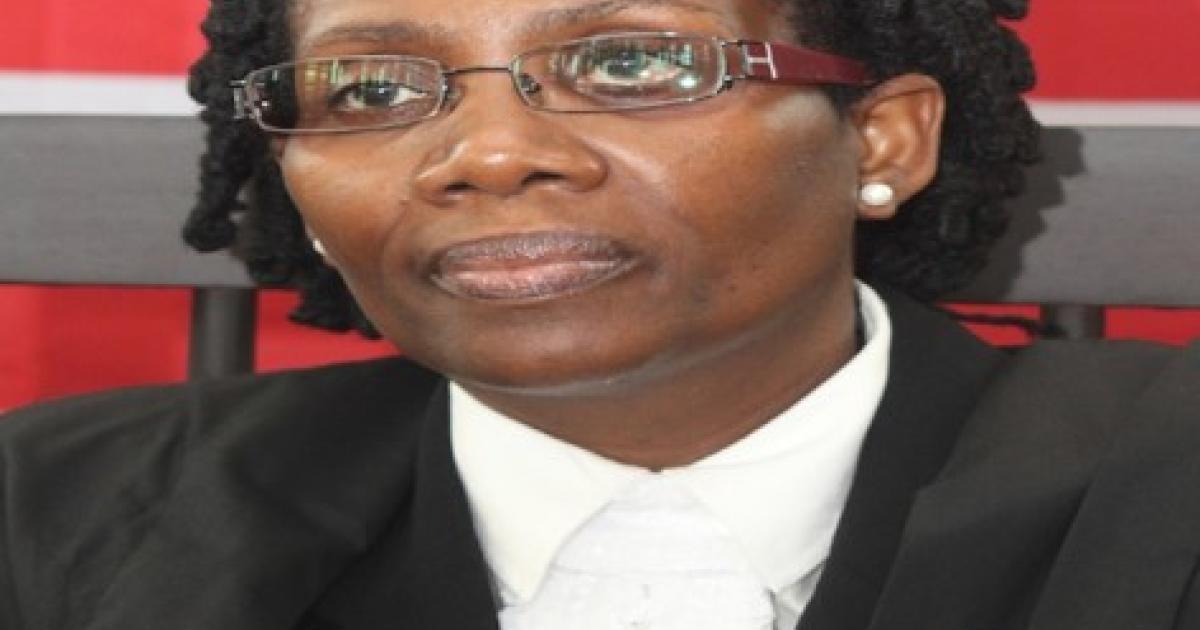 About eight months after the Monrovia Oil Trading Company (MOTC) filed a motion with the Commercial Court to declare bankruptcy, the court has yet to decide whether to consider the case.

MOTC’s insolvency (bankruptcy) petition was filed on August 31, 2021, just about five months after the JIC released its investigative findings which implicated both Chief Commercial Court Judge Eva Mappy Morgan , in the alleged unauthorized withdrawal of US$3.3 million. , from the escrow account of Ducor Petroleum Incorporated, which was housed at the Liberia Bank for Development and Investment (LBDI).

The petition argued that the company had no way to meet its obligations to many of its creditors and therefore the court should declare them bankrupt. They claim that the company’s bankruptcy was discovered when Crowe Liberia LLC on December 31, 2020 conducted an audit of its financial statements.

“Our total liabilities exceed total assets and operating income, which prevents us from managing day-to-day affairs. We also cannot pay our creditors,” the lawsuit further alleges, indicates the petition.

However, since filing the bankruptcy petition, Morgan has yet to issue a ruling on the matter.

If MOTC’s motion is granted by the Commercial Court, Brosius would be barred from bringing a lawsuit against MOTC, even if the Supreme Court upheld the JIC’s recommendation. It’s unclear why the oil company decided to file for bankruptcy as Supreme Court justices are still debating the JIC’s recommendation, which calls for a one-year suspension without pay or benefits for Morgan following of an “ethical breach”.

The Court filed the JIC’s recommendation based on an appeal filed by Morgan. The JIC is a branch of the Supreme Court responsible for investigating violations of the ethics of magistrates and judges.

However, Chief Justice Korkpor contacted President George Weah to appoint a judge ad hoc to conclude the case. His decision was due to the recusal of Associate Justice Yussif Kaba, one of five judges on the bench and who chaired the commission that held Morga accountable.

The JIC’s recommendation follows a complaint filed by a Liberian businessman, Amos Brosius, then managing director of Ducor Petroleum Incorporated.

The case stemmed from an accounting lawsuit filed by MOTC against Brosius in 2013, accusing him of embezzling several million dollars of petroleum products supplied to Ducor Petroleum. Morgan, as Chief Justice of the Commercial Court, reached an agreement with the parties, MOTC and Brosius, to freeze Ducor’s escrow account, housed at the Liberia Bank for Development and Investment (LBDI), pending the outcome of the trial.

Based on the parties’ agreement, Morgan ordered the freezing of Ducor Petroleum’s accounts at LBDI and Ecobank Liberia Limited. However, the JIC said, at the request of MOTC’s attorney, Cllr. Negbalee Warner, the account was unblocked leading to the use of the fund.

Warner claimed his letter was intended to facilitate the smooth running of the business.

“Investigation has found and established that Judge Morgan unblocked and subsequently returned Ducor Petroleum’s account, domiciled at LBDI, at MOTC’s request dated July 24, 2013, without notice to Brosius or his attorneys. . The freezing of the account in question, being the result of an agreement, the judge should not have ordered ex parte, the release”, concludes the investigation of the JIC.

The JIC investigation established that Morgan’s actions to unfreeze the account and restore its status quo, “without Brosius’s consent, violate judicial canon.”

Gunman arrested after threatening to kill Rep. Pramila Jayapal outside her Seattle home

Bartronics India (NSE: BARTRONICS) Debt use could be seen as risky

Udenna in the Philippines denies default as shares in units fall