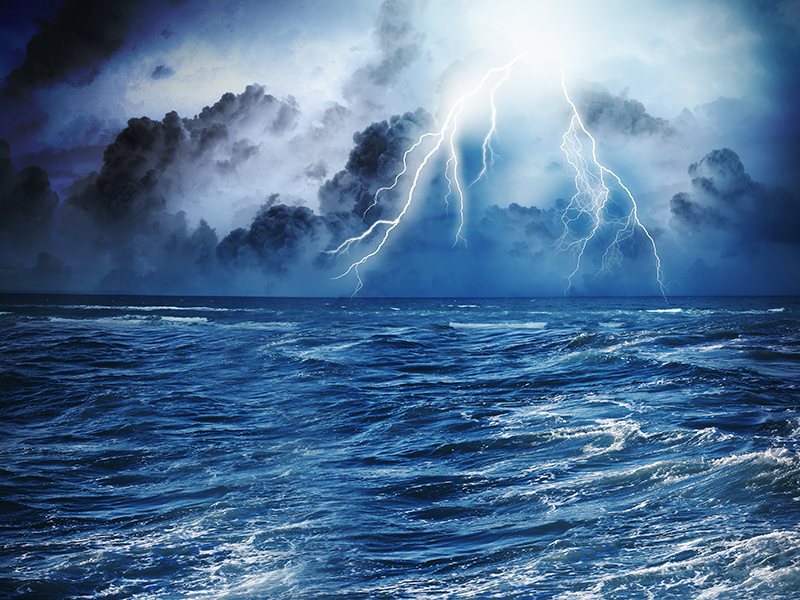 “The terrible war in Ukraine has caused immense human suffering,” ECB Vice President Luis de Guindos said in a statement. “It has also heightened risks to financial stability through its impact on virtually every aspect of economic activity and financing conditions.”

So far, the market’s reaction to the dispute has been “largely orderly”, according to the report.

“However, commodity and energy prices have remained high and volatile, which has caused some tension in derivatives markets,” he said, adding that “certain assets remain exposed to the risk of further corrections if the growth outlook weakens further and/or inflation picks up. be significantly higher than expected.

Looking ahead, the ECB warned that risks to stability could increase due to the uncertain outcome of the Russian-Ukrainian war and changing monetary policy expectations in advanced economies.

In addition, threats such as a resurgence of Covid-19, increased economic turmoil in major emerging markets or a steeper slowdown in China could also heighten growth and inflation risks, he said.

Higher input prices and weaker growth could lead to increased business defaults, “especially for businesses and sectors that have not yet fully recovered from the pandemic,” the report said. “Additionally, companies with high debt and those with lower credit ratings may face tighter financing conditions.”

In the banking sector, the prospect of declining asset quality means banks’ potential for profitability has “weakened further, following a strong recovery in 2021”, the ECB noted.

That said, he reported that a recent vulnerability analysis revealed that the banking sector “is expected to remain resilient even in very adverse economic scenarios.”

The report also called for tougher regulation – including more effective capital buffers for banks and policy action in the non-banking sector to address leverage, margin and liquidity issues – to bolster the resilience of the financial system.

In particular, he noted that parts of the investment fund industry face risks due to excessive leverage in derivatives and crypto investments.