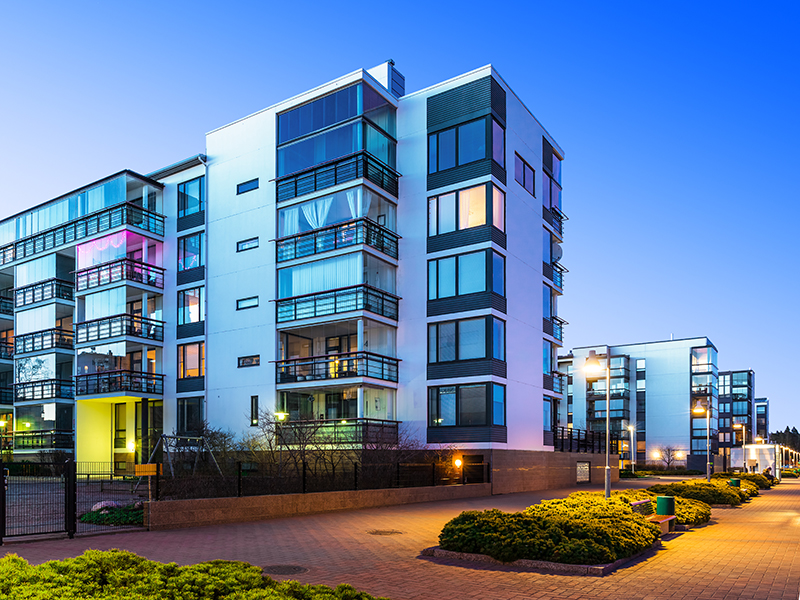 The end of the real estate boom, a potential risk for GDP

Typically, the two metrics are correlated, but companies have been cautious about investing during the pandemic.

Residential investment takes into account the costs of building, renovating and transferring housing ownership, Mendes said. So, “This is not a measure of house prices and says nothing about the affordability or financial stability issues that came with soaring house prices during the pandemic.”

Despite this, the third underlying factor he cited – the costs of property transfer – has been “the main driver of the surge in residential investment”. And as housing demand cools, Mendes predicts that the housing component of GDP will “come back to earth.”

But this effect can take time, he added. If the reopening of the economy leads to increased housing construction activity, the result could be that “the abnormal negative correlation between housing and business investment continues.[s] a little more. “

On upcoming GDP data, Mendes calls May’s statistics “old news” because it has already been revealed that a modest contraction is imminent. The possible silver lining, he said, is that “June’s first GDP glimpse will show a strong rebound to coincide with the easing of restrictions across the country.”

A Friday report from the National Bank of Canada also mentions the upcoming release of May GDP figures. Analyst Jocelyn Paquet said in the report: “All in all, GDP may have fallen by 0.4% [month over month]. This would leave economic output 1.6% below its pre-crisis level (February 2020). “

Inflation data will also be released next week, along with a U.S. GDP report and Federal Reserve rate announcement on July 28.