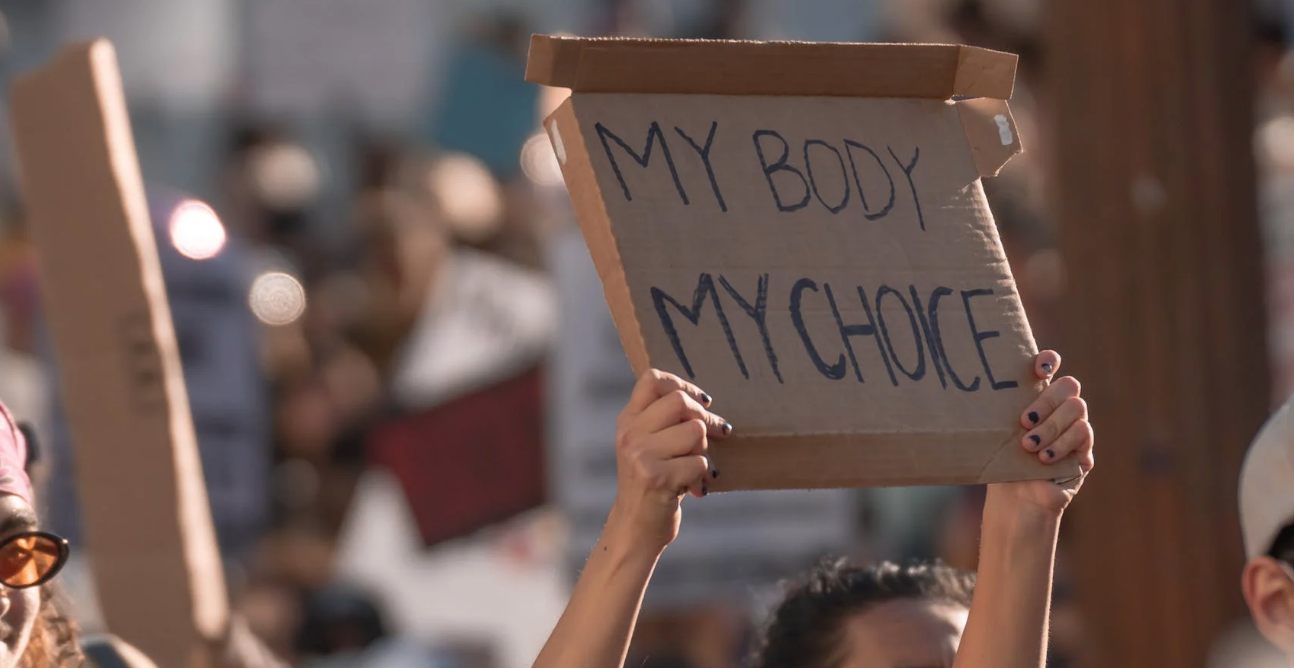 The YWCA of Greater Atlanta expresses deep concern, disappointment, and outrage regarding the Supreme Court’s decision to overturn Roe v. Wade. While we knew this outcome was a strong possibility, the formal ruling affirms the direction, not only of the Supreme Court, but of our country at this point in history. The YWCA of Greater Atlanta is committed to eliminating racism and empowering women. Our mission and vision drive us to center women’s experiences in everything we do. The Supreme Court ruling places severe limits on women’s choices to control their bodies. This decision goes against the will of the majority of Americans and represents the will of some to roll back the rights of women. The deliberate denial and disregard of why Roe v. Wade having to be tried in the nation’s highest court – because women could not be given consistent authority over their bodies through state law – is of grave concern. This decision, born out of the movement to uphold “states rights” is troubling for a number of reasons as we reflect on how “states rights” have hindered the recognition of civil rights for all. We know the history of women’s limited choices before Roe v. Wade. We are also very concerned about the impact of this decision on freedom of decision-making in matters of reproductive justice. For example, the right to contraception is directly threatened by this decision. We know that today’s decision will impact the rights of all women, but especially the lives of underserved women and women of color who will not be able to afford the limited number of ‘States that can authorize abortion. This decision further exacerbates inequitable health care for marginalized women across the country. We stand in solidarity with the women we serve and those who choose to champion reproductive freedom and autonomy.

Let’s use this moment to turn outrage into action! Below are some efforts we can all make to ensure that abortion care, health care, and our dignity and autonomy remain intact.

The YWCA of Greater Atlanta stands in solidarity with nearly 200 local YWCA associations and YWCA USA, believing that women and others of childbearing age should be in control of their own bodies. As we reflect on this nation celebrating its freedom, as the Pledge…we plead for “freedom and justice for ALL”.

Enanta Pharmaceuticals (NASDAQ:ENTA) Has Debt But No Revenue; Should you be worried?